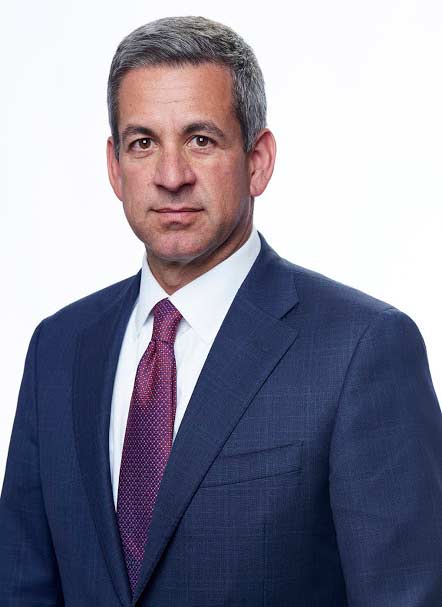 Marc Gottreich is a founding partner of the law firm of Gottreich, Grace and Thompson. Marc grew up and attended Law School in Chicago. After five years in the Cook County State’s Attorney’s Office prosecuting felony criminal cases, he opened the practice with Timothy Grace.

Over the last 20 years, Marc has defended countless people charged with all levels of crimes in Cook, the surrounding counties, and Federal Court. Marc has tried more than 100 juries in his career.